Morgantown Theatre Company’s Presentation of A Christmas Story: The Musical  came to a close with a highly successful 5 day run. This musical version of the film A Christmas Story, was a delight to put on as well as to watch.  The musical has music and lyrics written by Pasek & Paul and the book by Joseph Robinette. The musical takes place in the 1940s in Indiana and focuses on a child named Ralphie, who wants a Red Ryder BB Gun for Christmas. 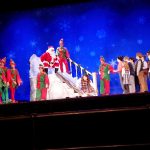 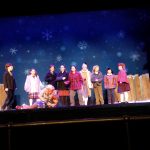 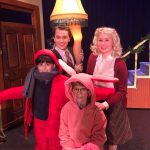 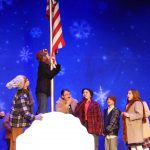 Disney’s Beauty and the Beast!

Morgantown Theatre Company’s Spring 2017 presentation of Beauty and the Beast came to a close with a highly successful three day run!  The Academy Award-winning film came to life in this romantic and beloved take on the classic fairytale.

Disney’s Beauty and the Beast was presented through special arrangement with Music Theatre International (MTI). All authorized performance materials were also supplied by MTI. www.MTIShows.com

Morgantown Theatre Company’s Spring 2017 presentation of Disney’s Mulan Jr had a very successful Three day run!   A mystical journey to ancient China in this action-packed stage adaptation of Disney’s animated film, where these amazing actors took us on a journey to ancient China as they tell a story of adventure, courage, and bravery. Our cast, crew, parents and volunteers say “THANK YOU!” to all of our patrons, our sponsors, and the community of Morgantown for coming out and supporting this wonderful show! 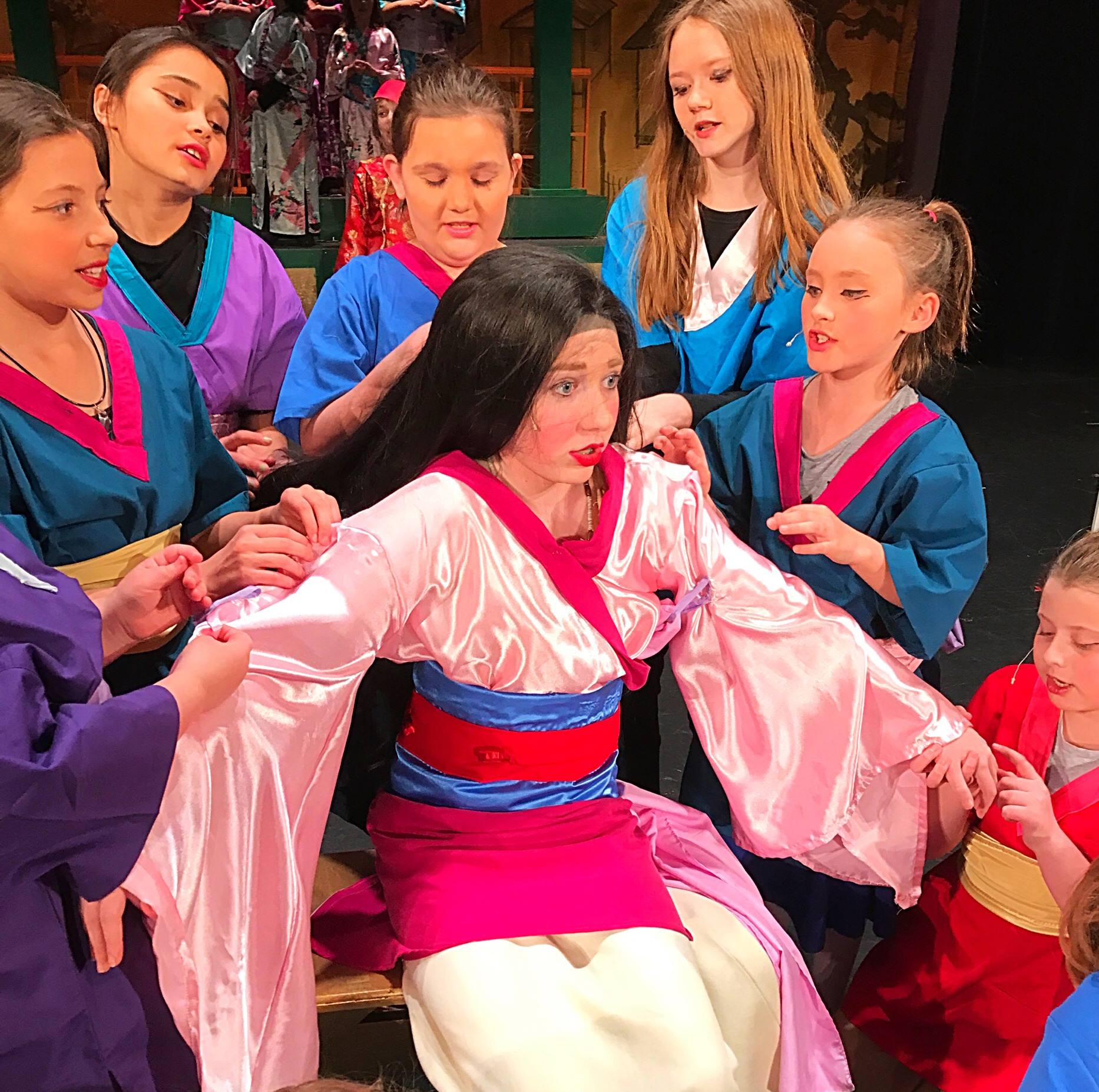 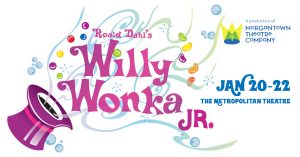 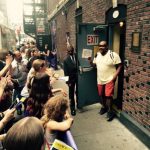